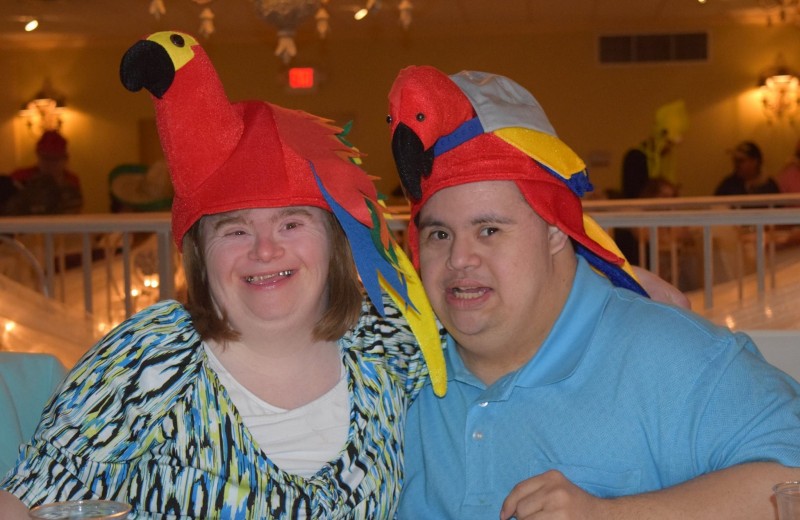 Covington, Ky. (April 26, 2018) – The Point/Arc of Northern Kentucky and Greater Cincinnati has raised $1.9 million from a total of 393 gifts in the first phase of its two-year capital campaign. The Point/Arc, located in Covington, was founded in 1972 and is a highly comprehensive organization dedicated to enhancing the lives of an often underserved community. Its mission is to provide opportunities for individuals with intellectual and developmental disabilities residentially, educationally, socially and vocationally. The Point/Arc serves more than 1,500 individuals annually through its programs and services.

The Every Gift Counts campaign launched in summer 2017 and has a three-part goal of creating and operating residential endowment funds, the new Dr. Anthony and Geraldine Zembrodt Educational Center, and the Owen Hauck Exceptional Care Group Home, which will be the first of its kind in the state of Kentucky. The Every Gift Counts campaign has four phases left, with a financial goal of raising $2 million in each remaining phase.

"National statistics share that 3% of our population has an intellectual/developmental disability (I/DD). You currently may not know someone, but chances are in your lifetime you'll become acquainted with families who will need our Point services," said Judi Gerding, Founder and President of The Point/Arc. "I have the opportunity too few agency executives have and that is to position a thriving non-profit to reach our ultimate goal of never having to turn anyone away who could need our services. The Every Gift Counts campaign will allow us to continue to fill in the services gaps for individuals with I/DD in our community and help them to reach their fullest potential."

In addition to offering advocacy, case management, educational, residential, vocational and social opportunities, The Point/Arc owns and operates four social enterprises to generate operating cash back to its programs and to train and employ individuals with I/DD, including Point Perk coffee shop, The Point Apparel, The Point Commercial Laundry and The Point Commercial Cleaning. In 2016, thanks to the community fund of the former St. Luke Hospital, The Point/Arc acquired the former Easter Seals Day Care Center in Northern Kentucky. In 2017, The Point/Arc renamed the Center the Bill and Betsy Scheben Care Center.

Read more about our Capital Campaign in the River City News or NKY Tribune.